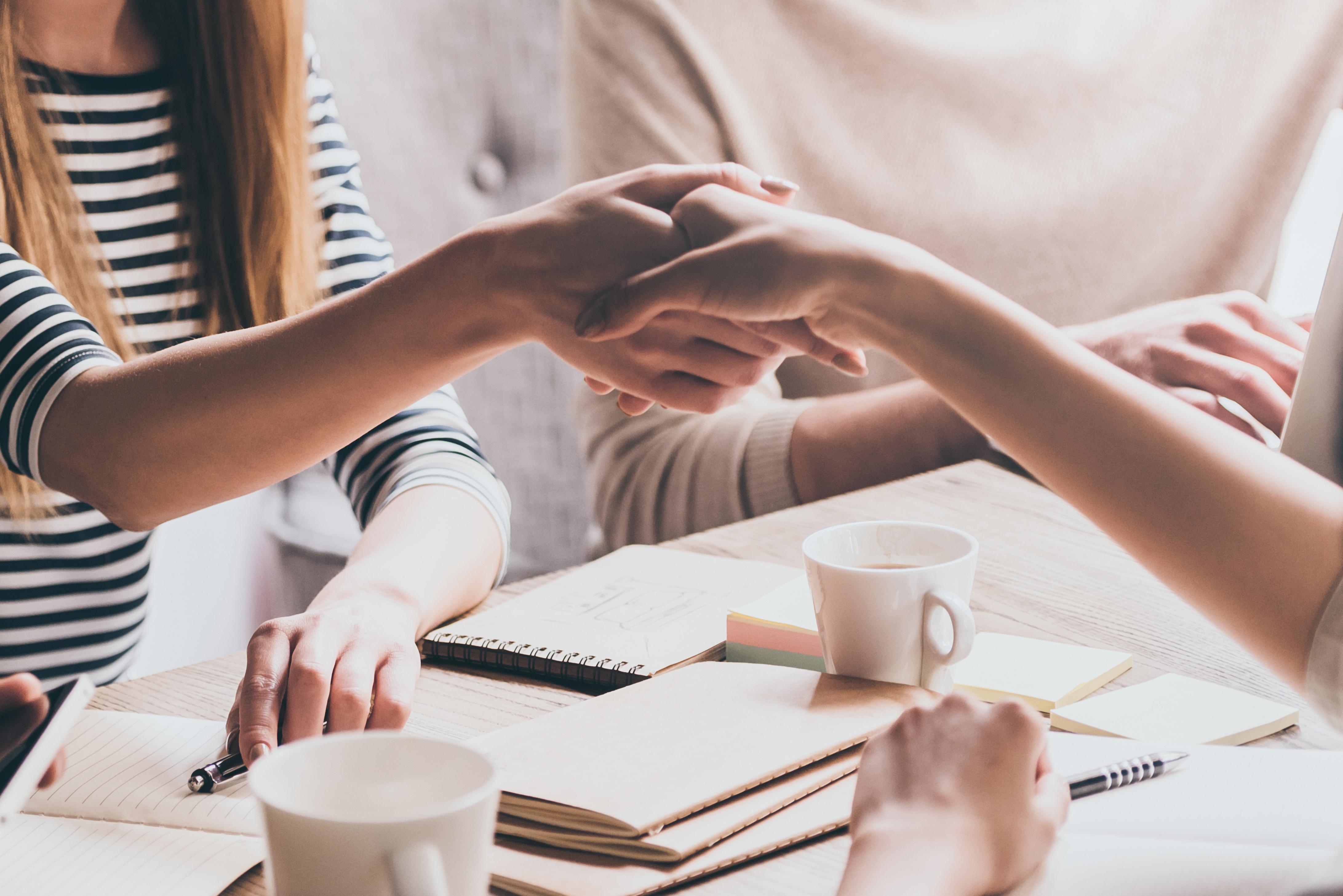 We are pleased to welcome Heidi to Smarter Travel Ltd, who comes from a PR 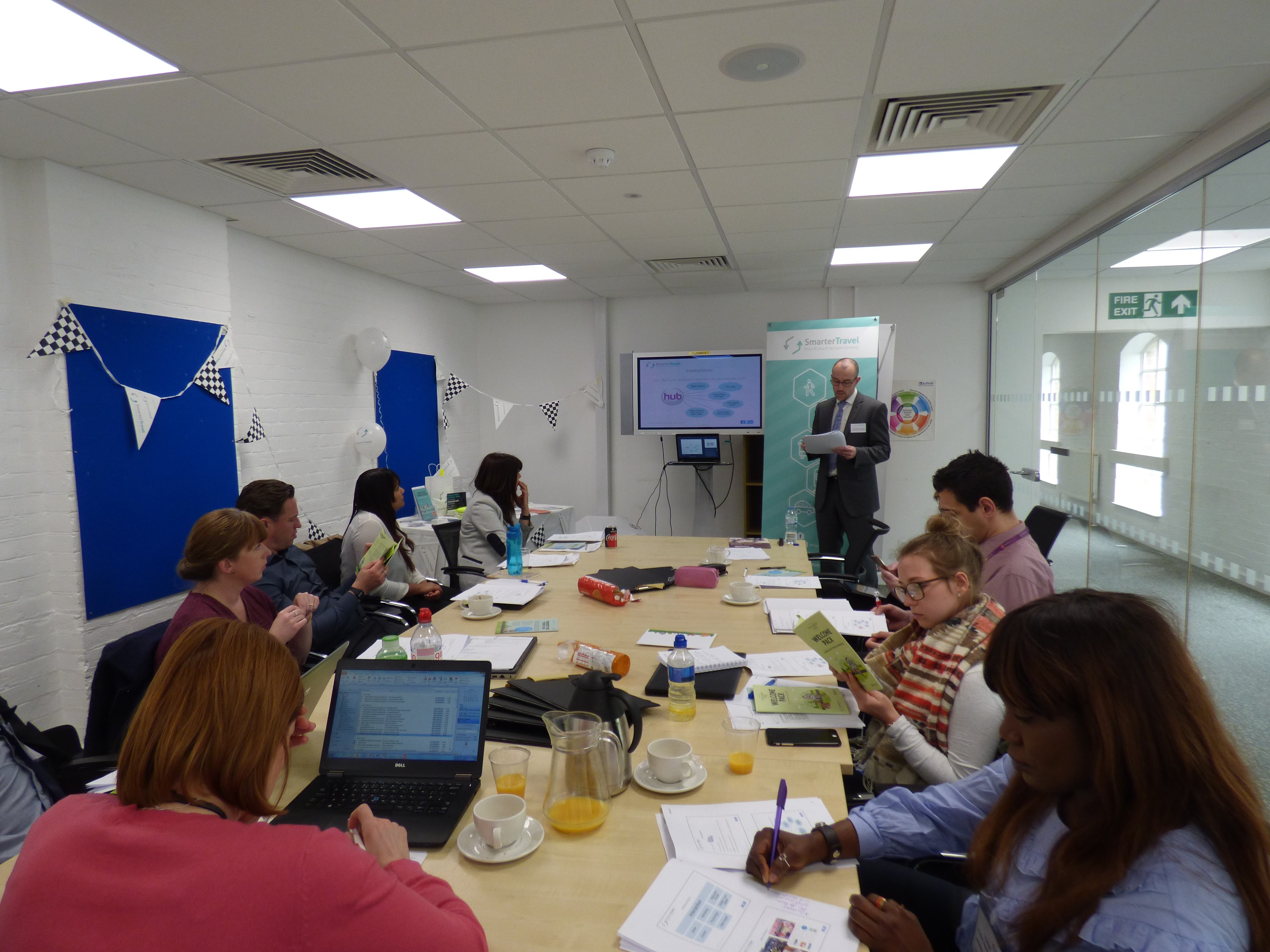 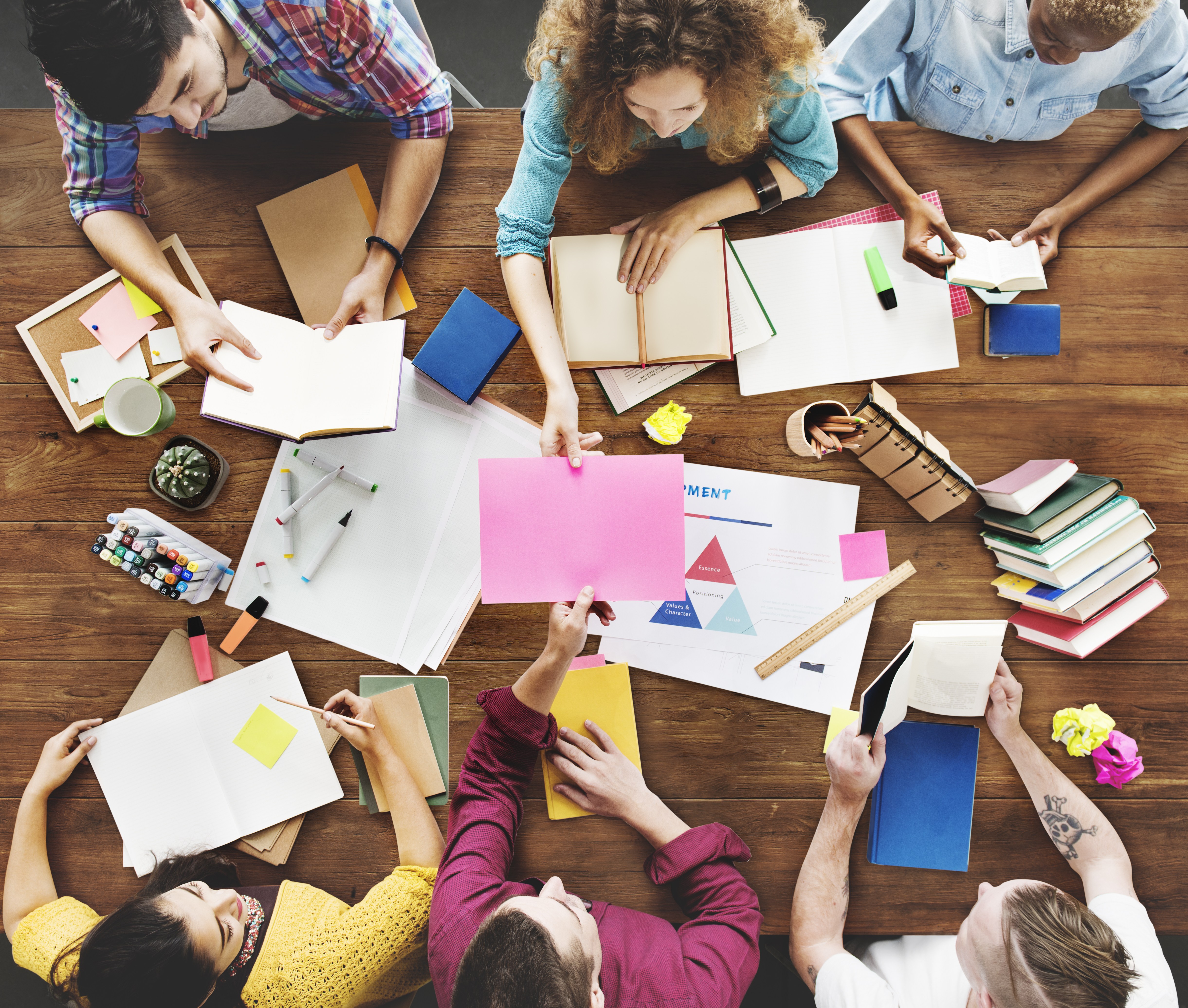 Did you know car sharing can improve productivity at work?

Plenty of us lift share to and from the office on a daily basis, but 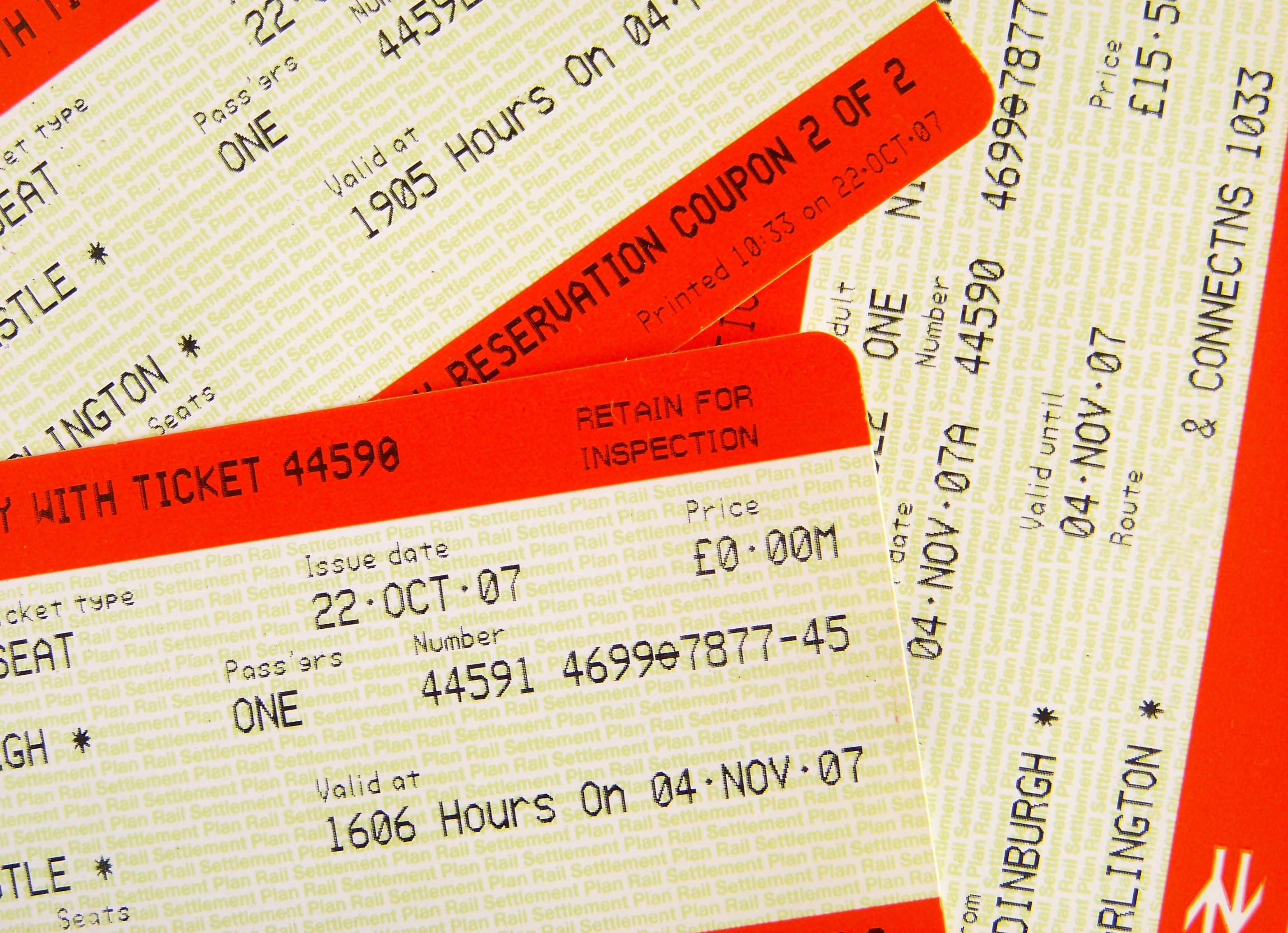 Paper train tickets to be a thing of the past 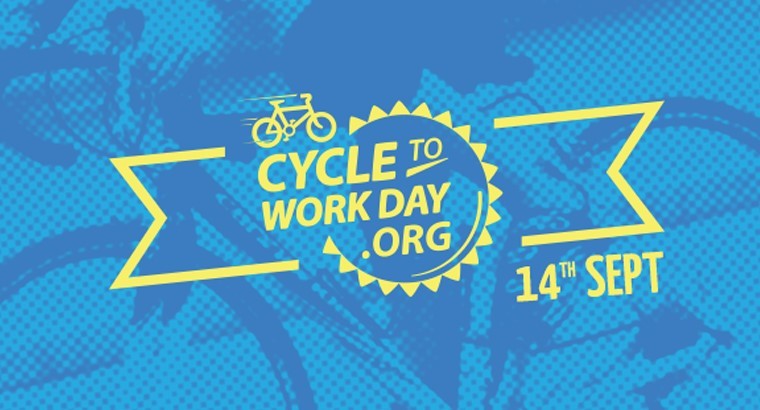 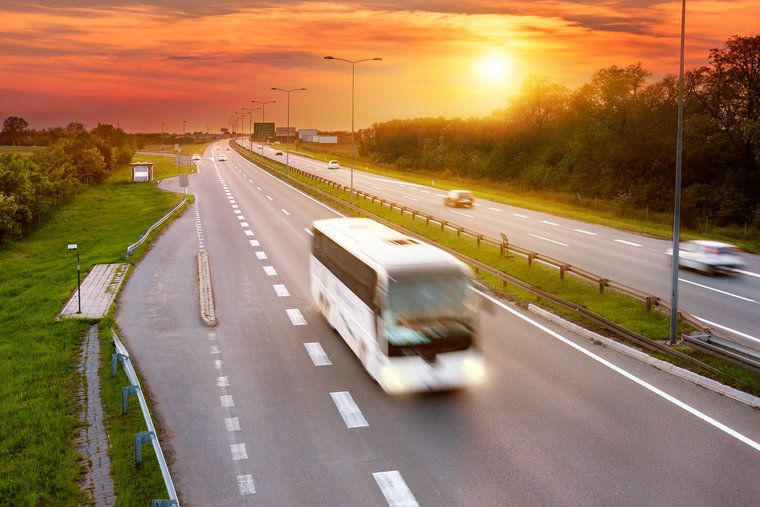 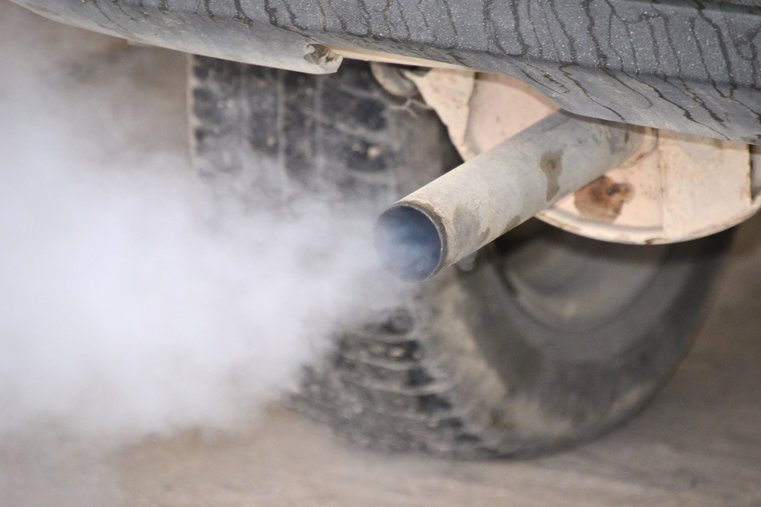 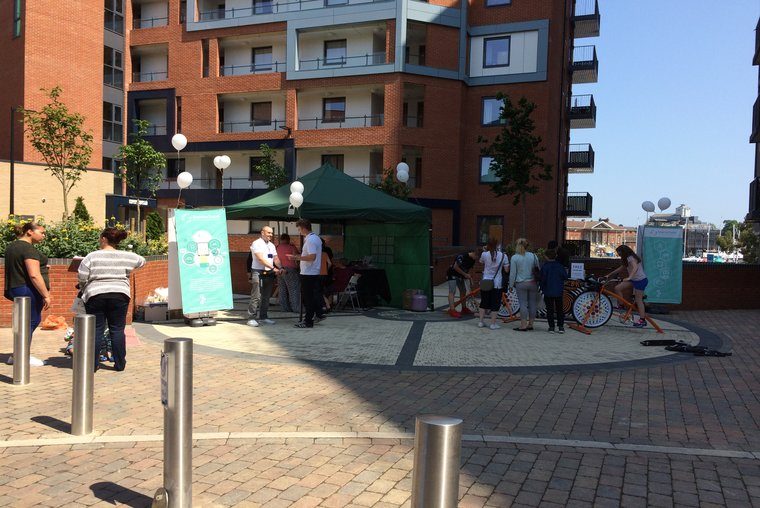 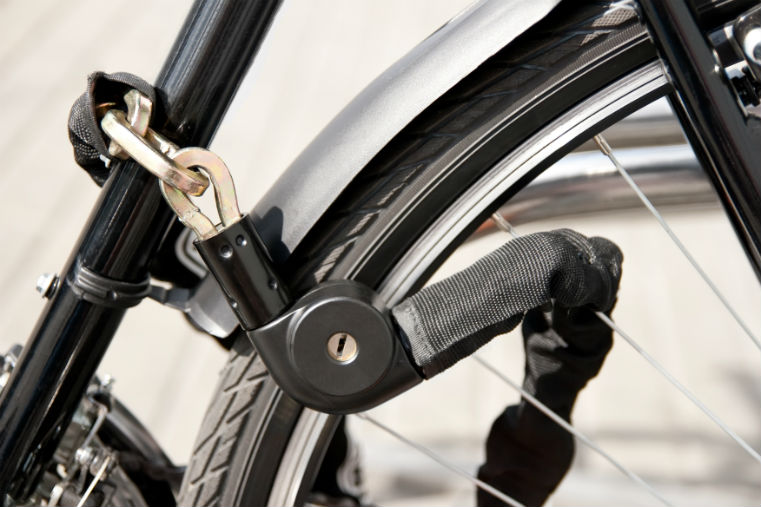 Top tips to protect your bike from thieves

Around 150,000 bicycles are stolen in the United Kingdom alone. You might get lucky and 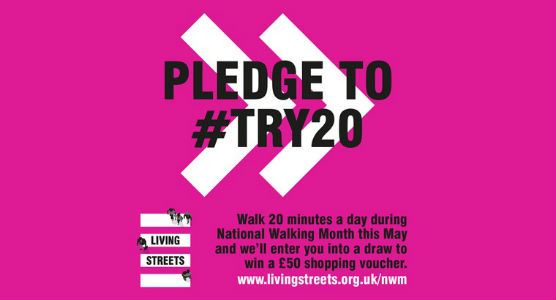 Did you know that May is National Walking month? If you are trying to get