The new Adidas EQT Support 93/Berlin could be the most extravagant sportswear and public transport collaboration yet. Would you wear your public transport tickets? Well, that’s exactly what Adidas have teamed up with Berliner Verkehsbetriebe (BVG) to create. The main motivation behind the concept is to show young people that public transport can be cool and encourage more use.

The trainers which were launched this week (16th January) come with an annual pass for public transport services in Berlin (well, almost annual, it runs from the 16th Jan through to the 31st Dec 2018). Not only designed as footwear to match the colours and design of the subway, there is a fabric season ticket stitched into the tongue of the shoes. The multi-coloured camouflage pattern matches the seat design on the subway trains, in addition to this the shoe laces which are coloured bright yellow, and black, replicate the colours of the shell of the trains. Only 500 pairs were made available and retailed at €180 (approx £160) per pair, however, the cost of an annual public transport pass would be €728 (£640) just by itself! Queues of people waited outside the store in the cold just to get hold of a pair of these shoes, some people even camped for a few nights to make sure they didn’t miss out.

There are rules to the shoes though. For the ticket to be valid, you must be wearing both shoes, they can’t be carried in a bag instead. If it is believed that someone is borrowing the trainers from a friend a fine could be issued – although we are not too sure how this could be enforced though!

The launch of these trainers coincides with the 90th anniversary of the BVG and of course, there are already pairs listed on eBay for over £1,000!

Would you wear these trainers or at least something similar? 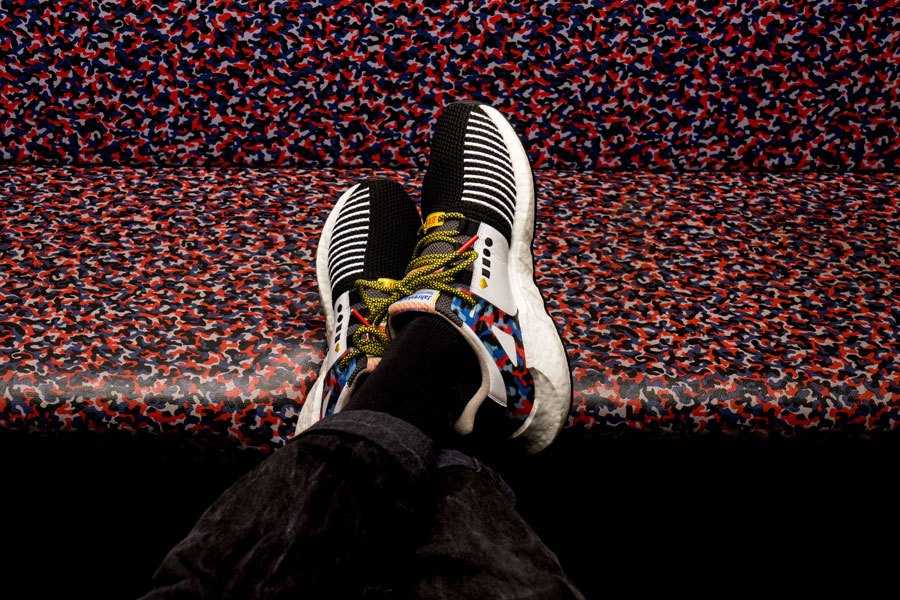 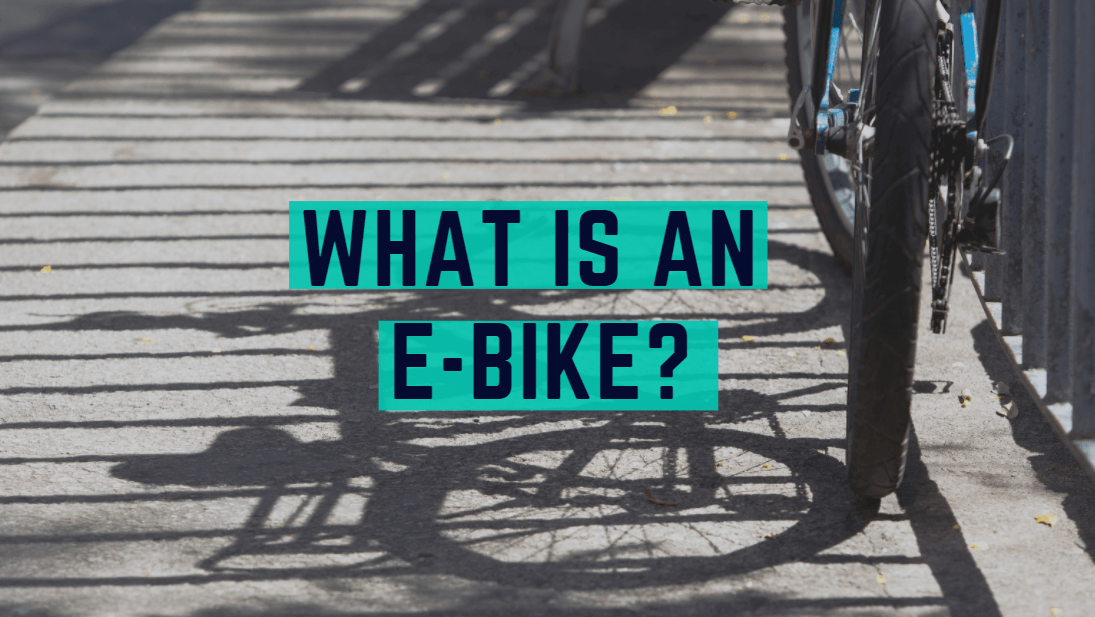 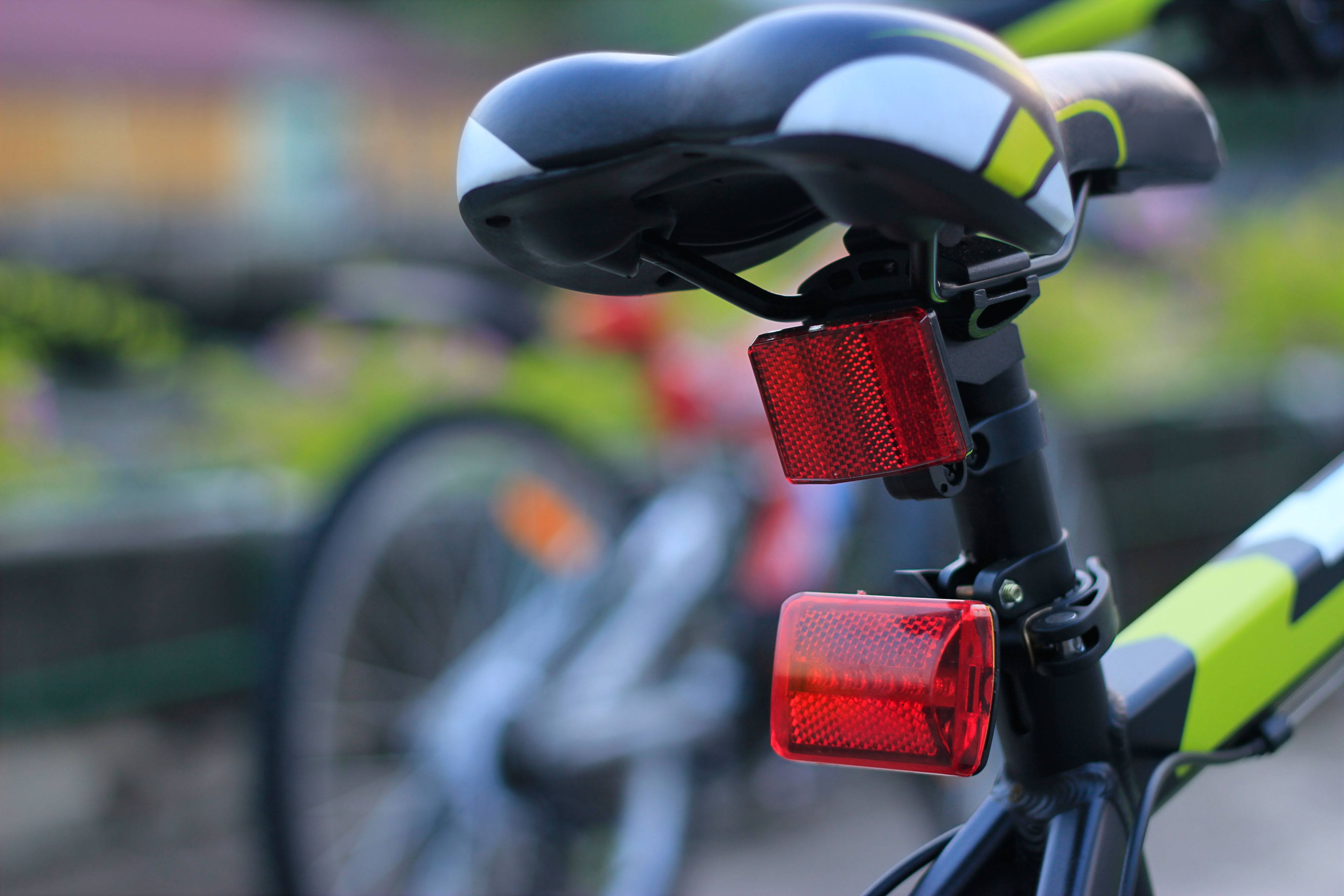 A guide to buying bike lights 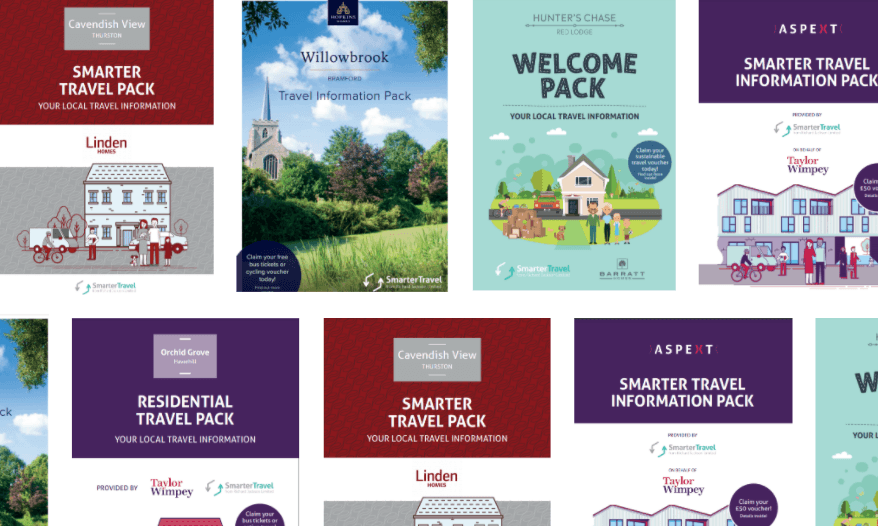 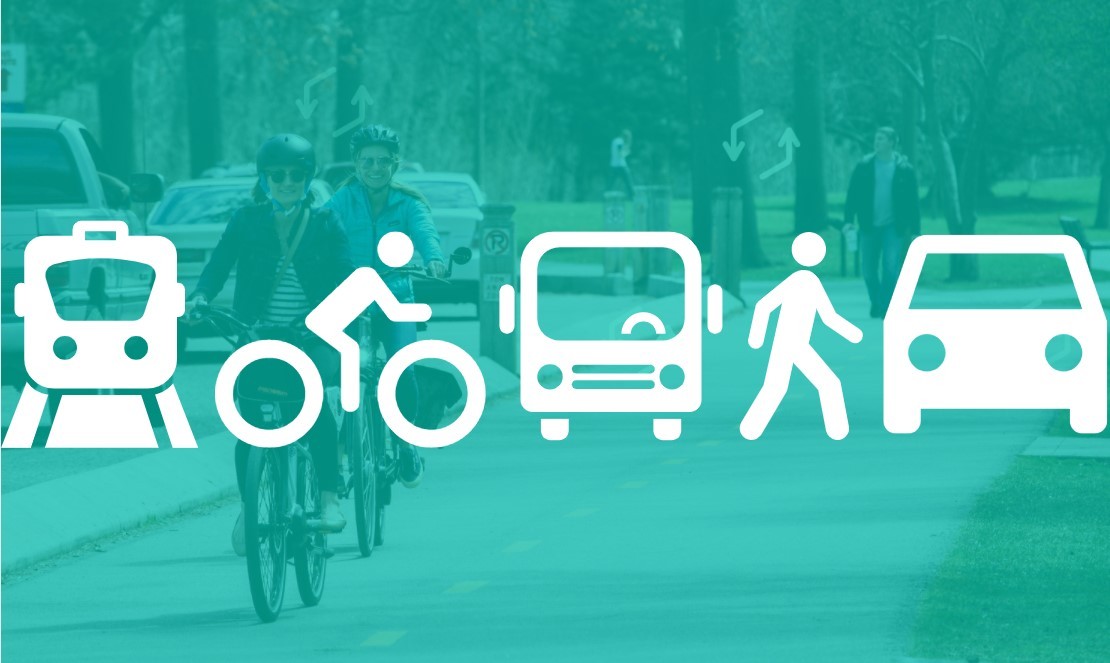 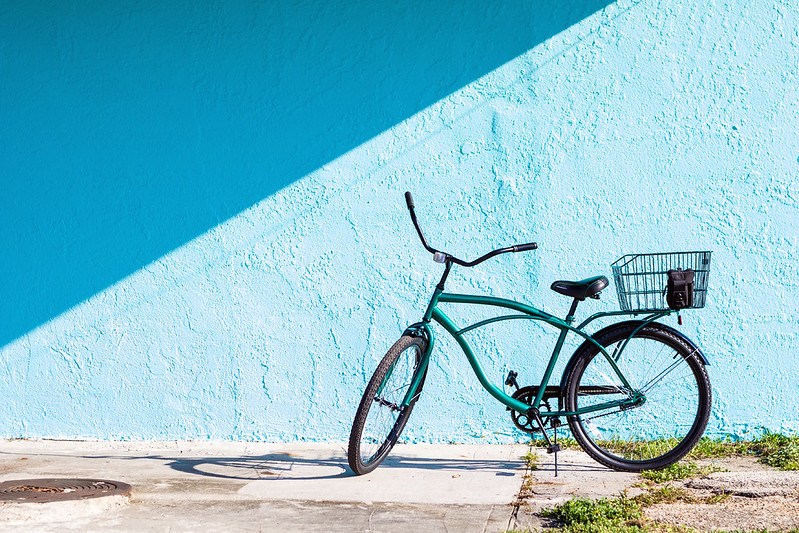 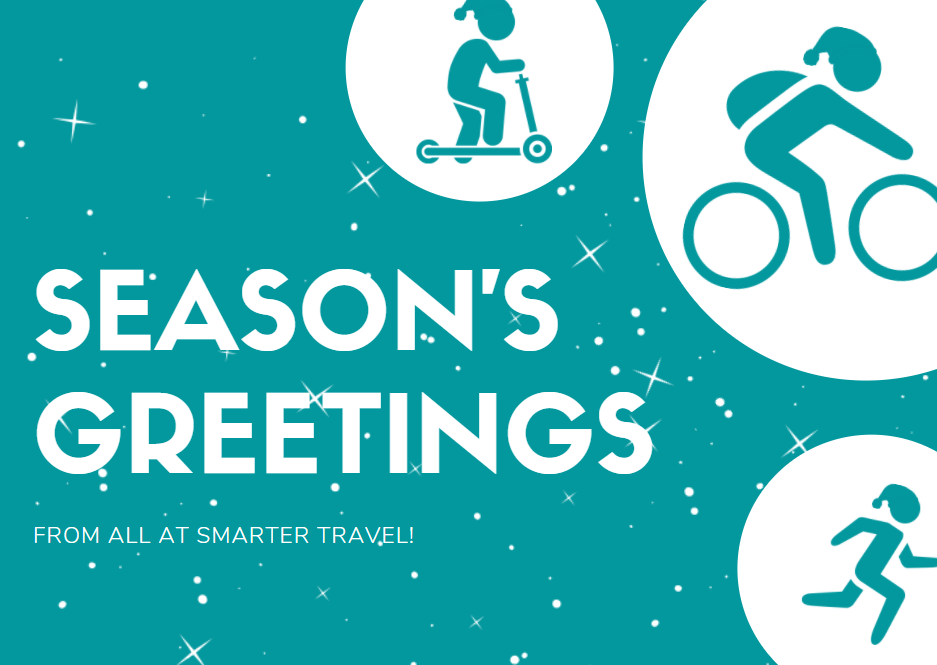 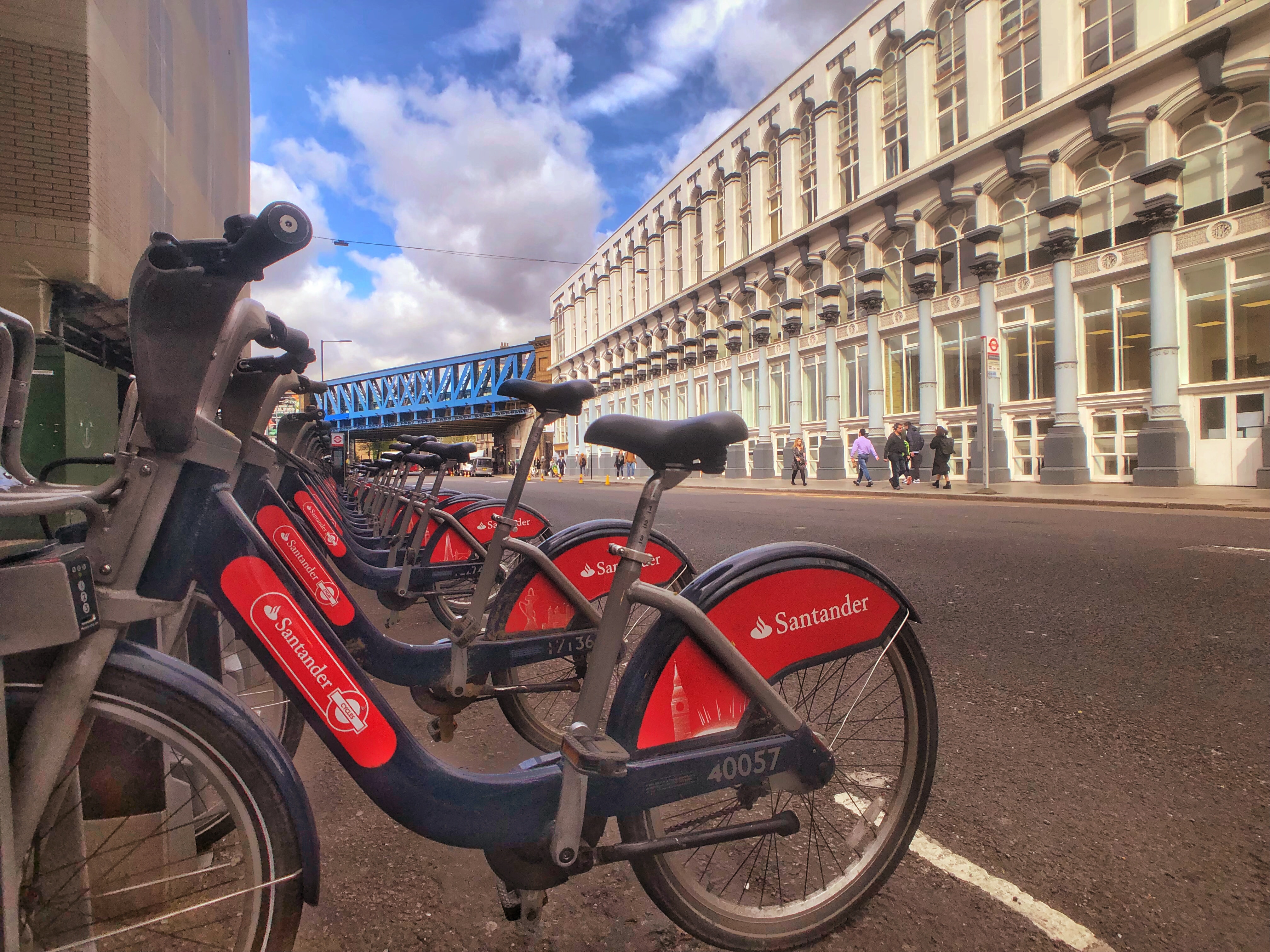 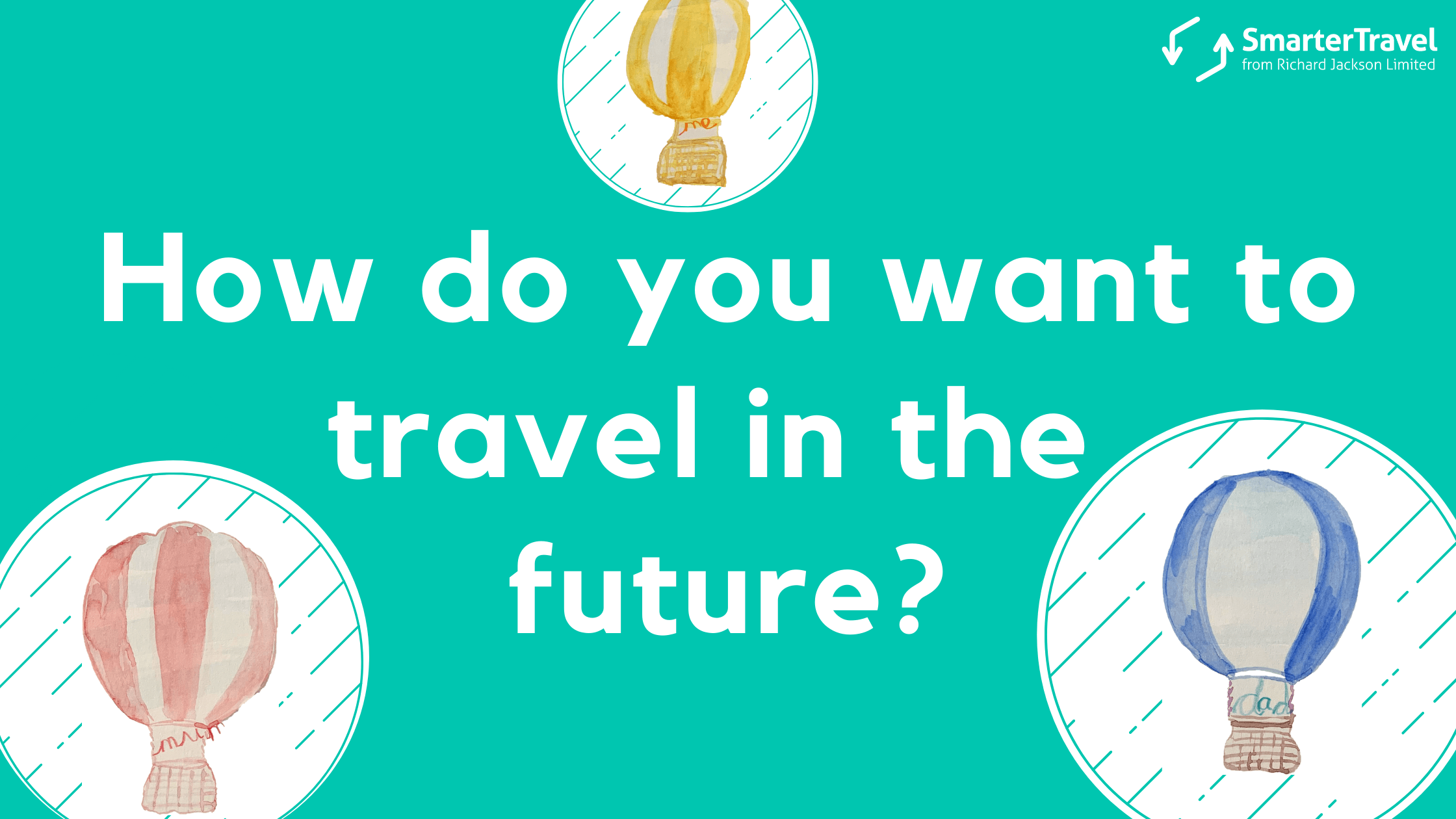