As the challenging race to net-zero has begun, we look at the efforts made by the UK Government and take some insight from successful low carbon areas overseas.

To save our planet, must we not prioritise the ICE vehicles (Internal Combustion Engine) and make our streets for the people and not for the machines.

Perhaps more formally known as ‘Clean Air Zones’, ‘green zones’ are mostly in place within busy pedestrian areas. They restrict certain cars from entering, however, if they do, they must pay a charge. This method has been identified as an effective way to reduce dangerous air pollution to those that live in cities and built-up areas. But do we have to be stricter? Fines will deter most from entering these zones, but the question is why allow ICE vehicles within the inner-city limits at all?  In most cases, driving is the slowest option; and when you have options to walk, cycle, scooter, or take the available forms of public transport, driving becomes a burden. Studies have shown that being stuck in daily heavy traffic causes one to be impatient, leading to higher chronic stress, which can make people vulnerable to other diseases and even depression.

The Dutch way is to focus all attention on pedestrians and bicycles, the country is now at a stage where bicycles outnumber people. To divert focus, we look at Utrecht as an example; it is the fastest growing city in the Netherlands, and you can see why people would want to live here. From protests in the 70’s due to an abundance of car-related deaths, laws and infrastructure began to change to accommodate safer streets for the people of Utrecht, and now under 15% of journeys into the city are made by the car. Roads have changed, motorways have been demolished and they are reaping the benefit from this decision. From reducing air pollution and therefore healthcare costs, Utrecht are estimated to save around £250 million a year… in which they put straight back into enhancing the infrastructure for cyclists and pedestrians. A state-of-the-art multi-storey bicycle garage is a recent staple for Utrecht’s community, only with plans to improve on and make bigger as the demand for cycle parking continues to rise.

There could be worse problems…

LTN are quiet, smaller roads formerly used as cut-throughs that have been shut off to large vehicles so that pedestrians and cyclists can travel safer. The concept of LTN invites more of a community feel, where one can meet friends without noisy vehicles, feel safe when crossing the road and avoid harmful emissions from the abundance of traffic at a standstill.

It seems there are mixed opinions on the introduction of LTN, they often cause a divide in the public opinion. LTN are heavily criticised in London where they have been tested, as delivery drivers can’t drop off deliveries and where roads are closing, others are said to become more congested. The general worry is that traffic blocked on one street will merely pick up on another. However, there is evidence of “traffic evaporation”, meaning that this has had an effect and people are changing the way they travel shorter journeys.

Although people are hesitant of LTN and the plan to create more exclusive spaces for pedestrians rather than motorised vehicles; they are improving the air we breathe, as research demonstrates that where LTN are introduced, people walk and cycle more, air quality improves, and people come to like their local area more. They also improve the local economy, providing increased foot traffic into highstreets shops. A Living Streets case study found that people who walk to the high street are likely to spend up to 40% more than people who drive to the high street.

To conclude; efforts are being made by the UK Government, mainly due to their very ambitious targets, but nonetheless, action is being taken. It’s difficult to make large changes over a short period of time, but with restricted zones and pedestrians becoming the focus there is hope that more cities in the UK will follow behind the Dutch way of transport where we will disregard ICE vehicles and reduce harmful levels of emissions to make liveable streets for the people 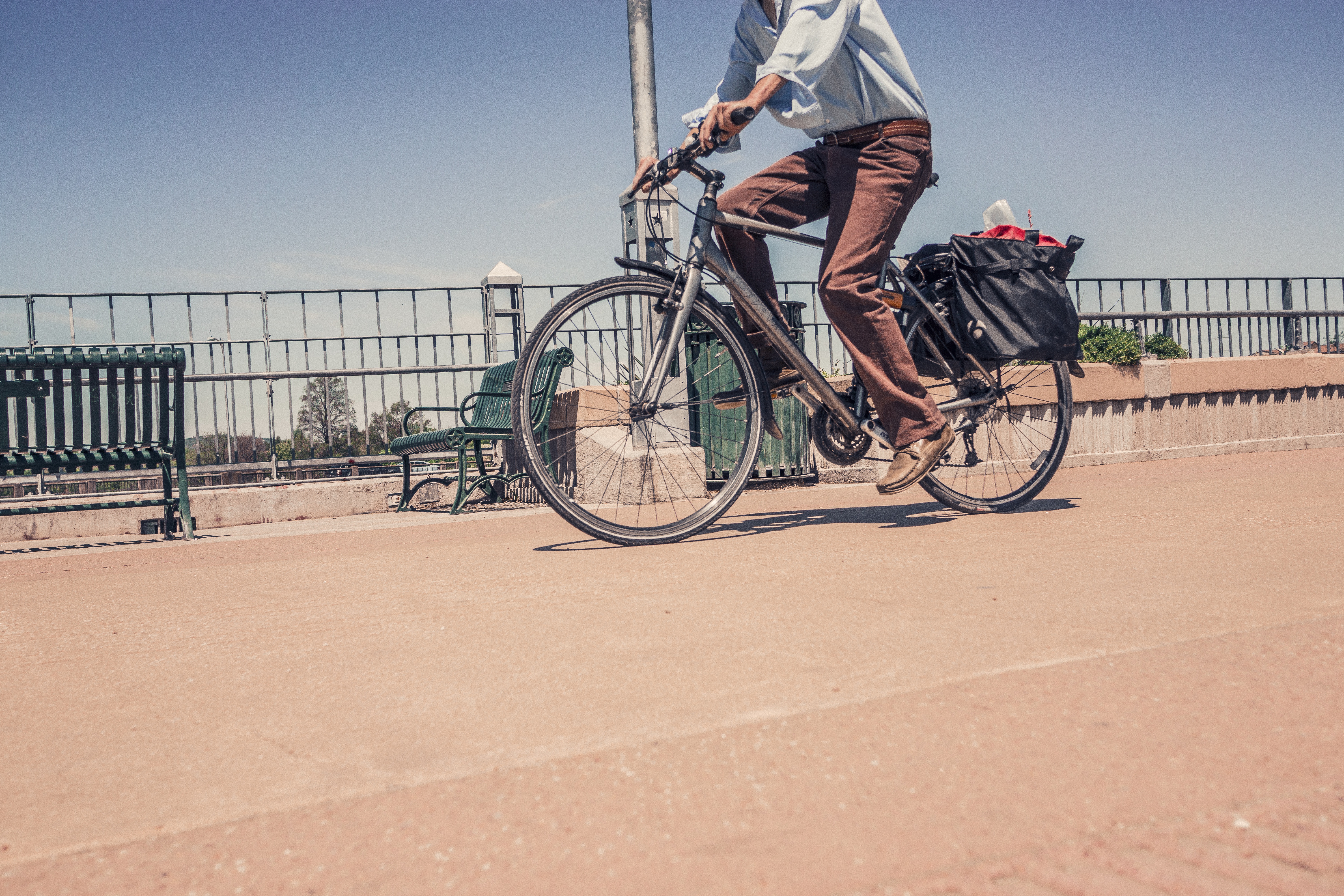 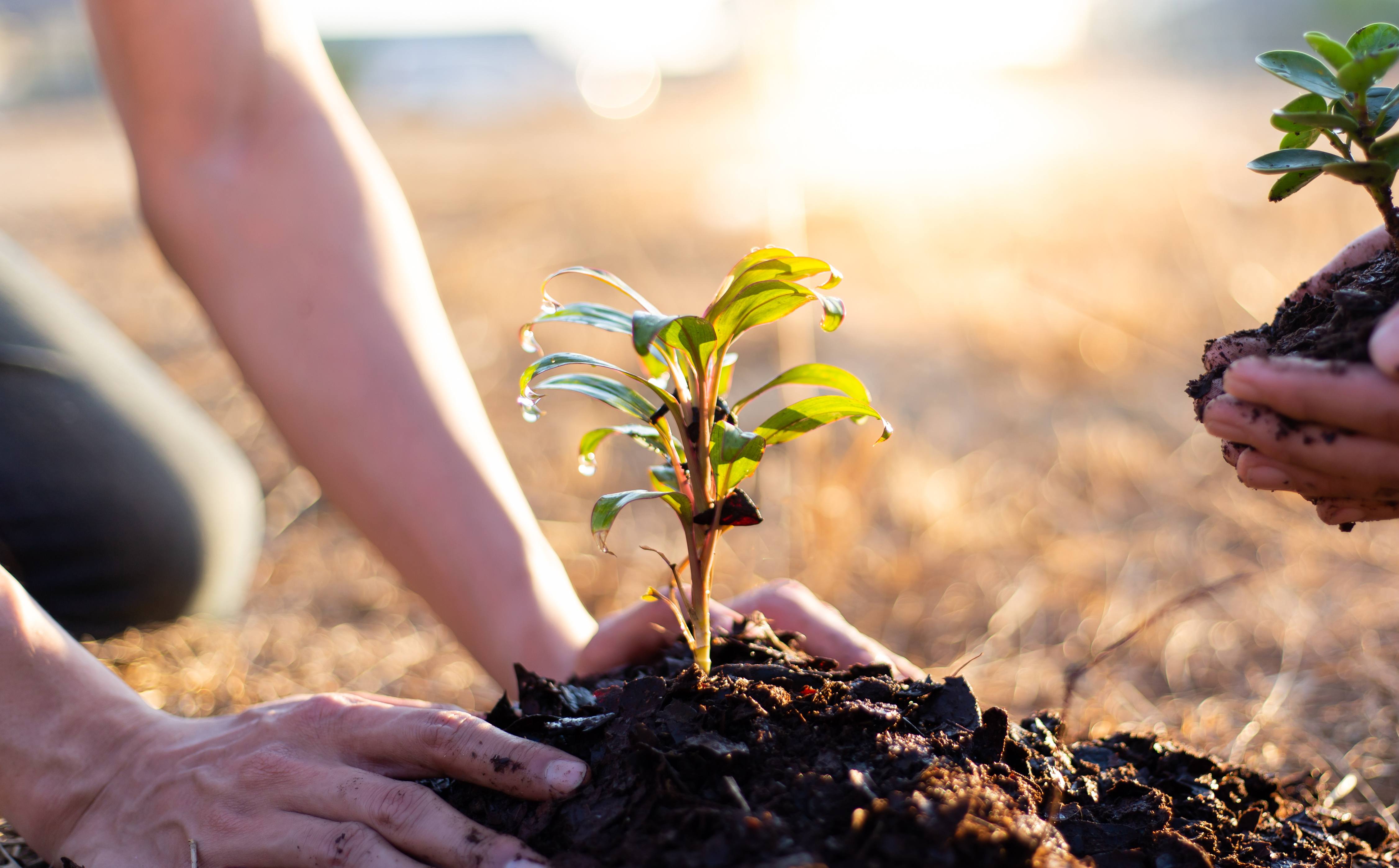 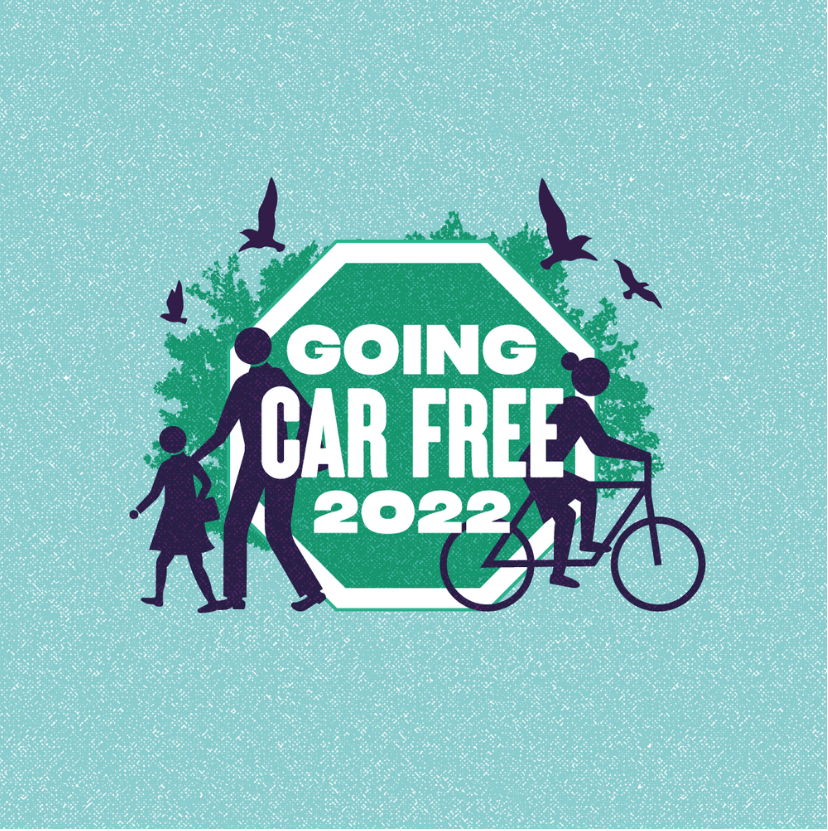 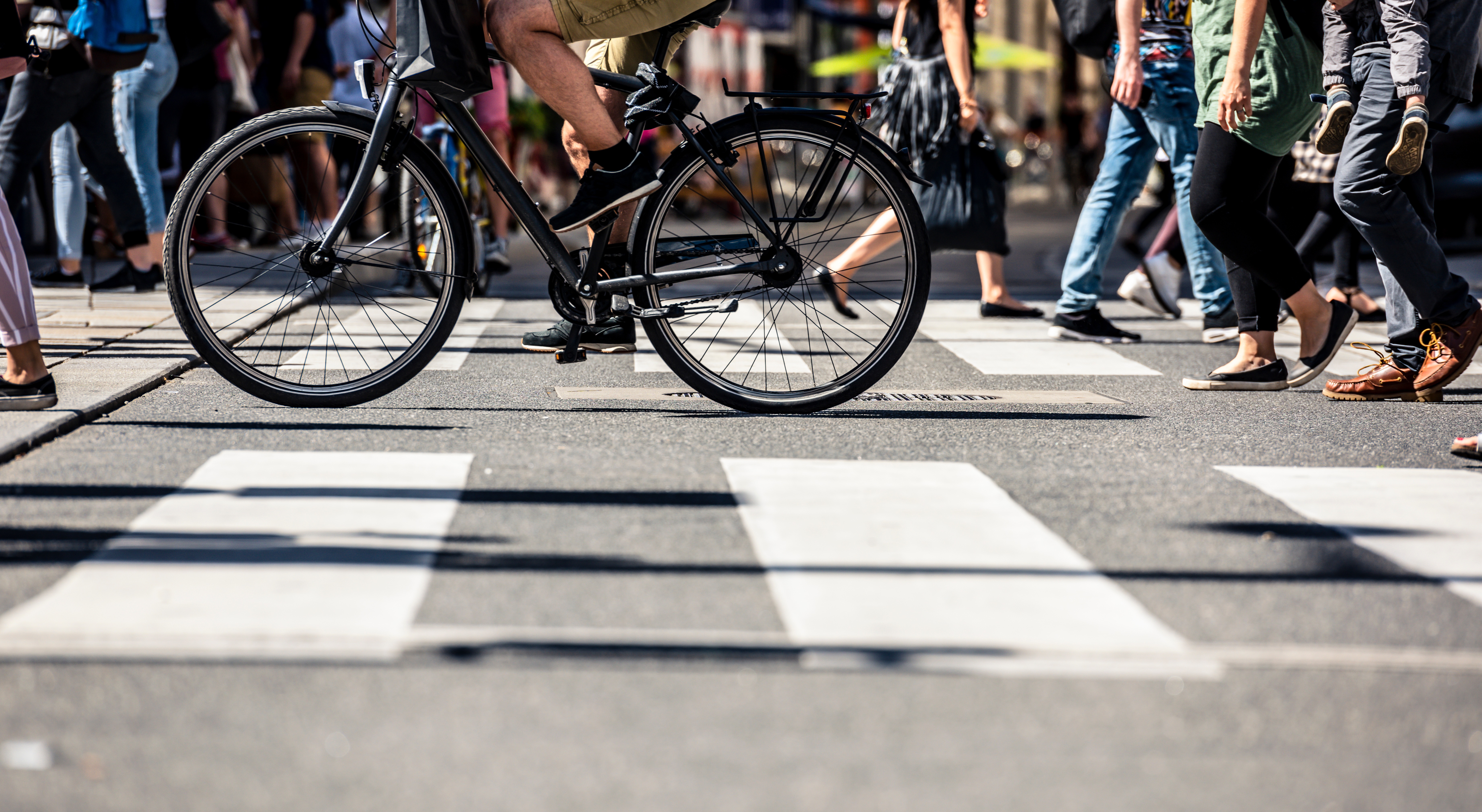 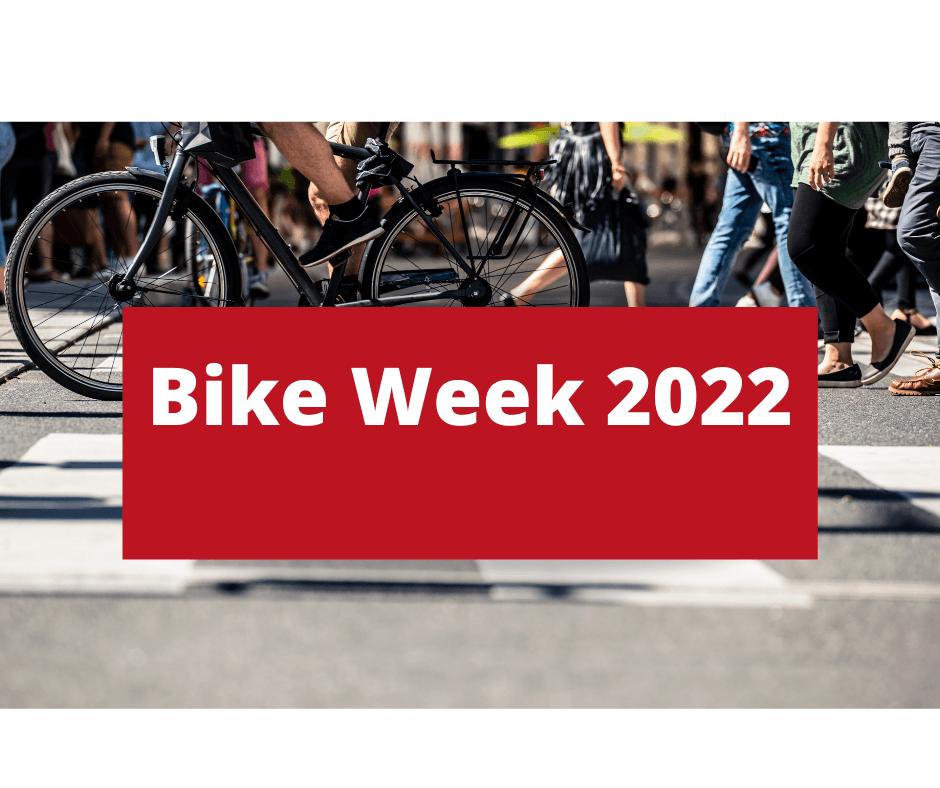 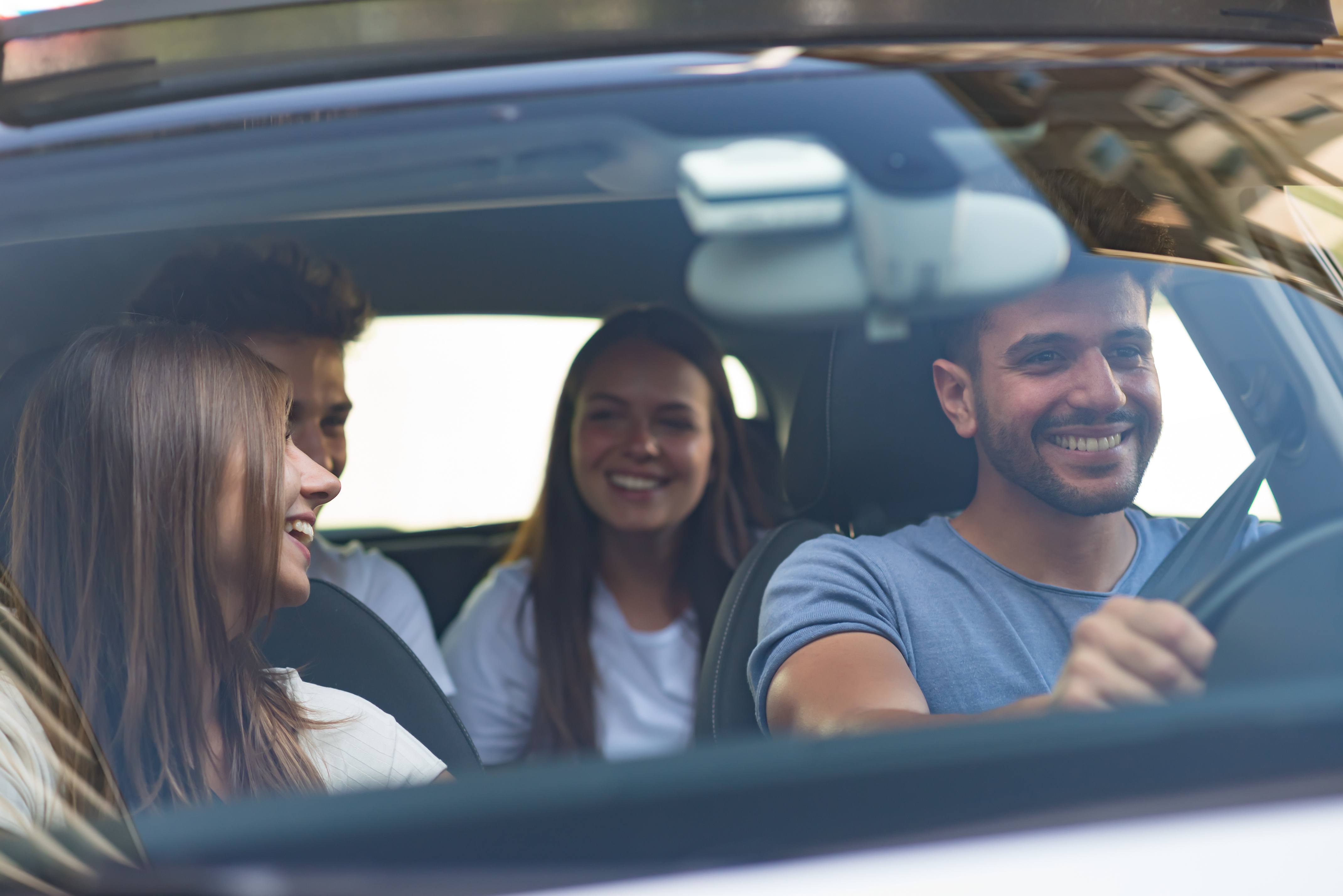 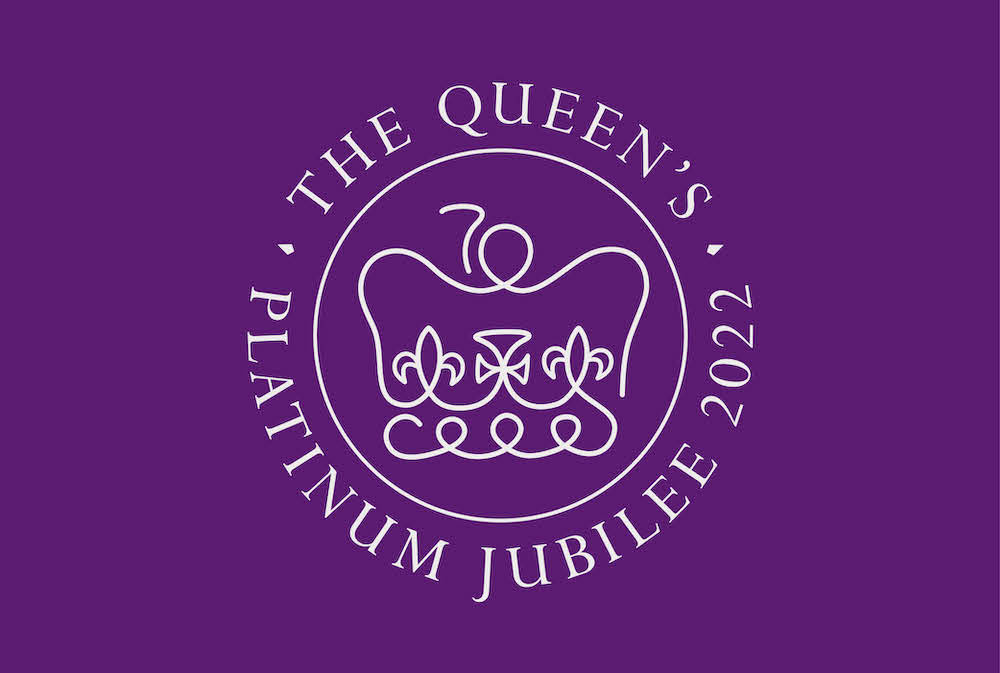 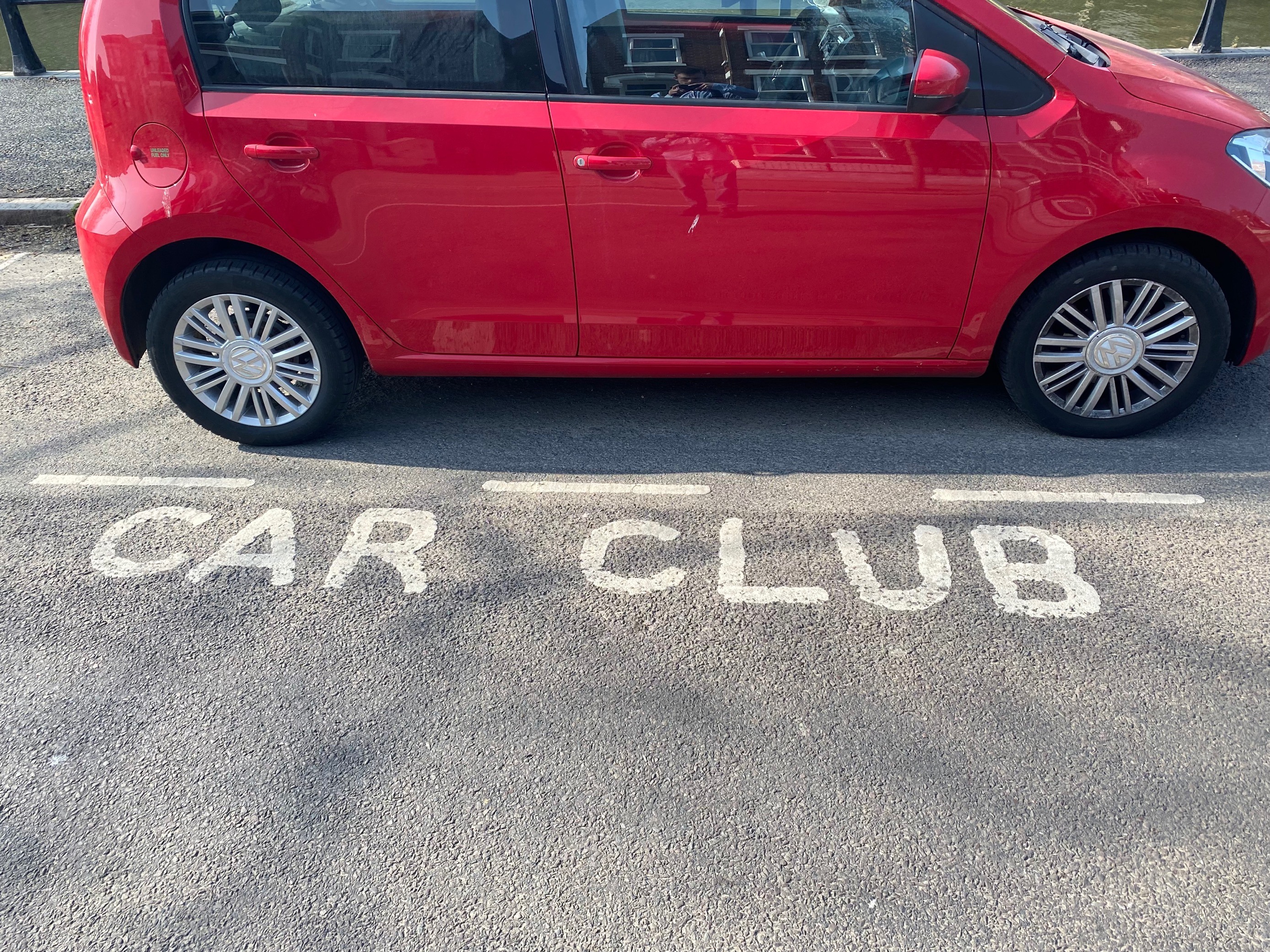 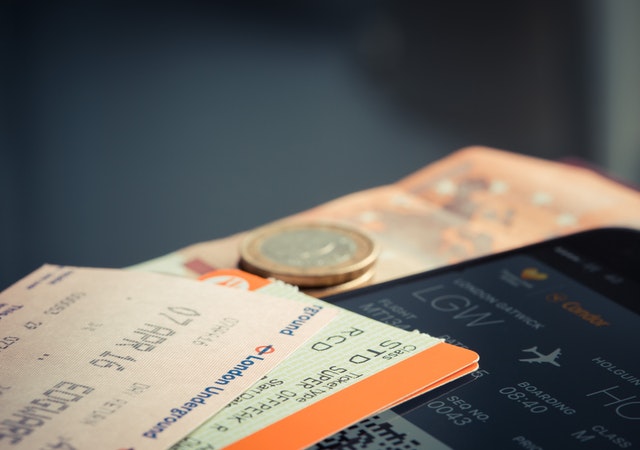